The collection of replica Morgan Three-Wheeler models is gradually increasing, for example the 1912 Morgan, a two-seater version with a more car-like hood, with a steering wheel and a retractable roof.

In 2019, we accepted an order for a Morgan replica with a 2.2 kW / 60 volt electric motor. Completed in early 1920, the project lasted more than a year, due to quarantines, there were delays in sending to the real owner, and yet he arrived at its destination.

This is also an exhibition model (model) that can be delivered on a trailer to a meeting of Morgan fans and already shown in action. Although there are plans to install a real gasoline engine specially designed in the style of engines of that era, the beginning of the 19th century, with a capacity of 52 hp. In our opinion, for such power, the front suspension requires significant adjustments.

She just might not be able to withstand those loads. As they say “everything has its time” and we’ll get to this)
In this model, everything is made as close as possible to the original: band brakes, a gas-powered steering wheel, a model of an internal combustion engine, a two-speed gearbox (working), a hood that opens like in the original, fastened with a leather belt, a windshield (of course, a triplex) and much more as in the original.

Some dimensions were agreed with the customer, basically everything from the photo, they also used the transmission parts of the previous version of 1910 with revision and improvement in quality and manufacturability.
It is possible to watch short videos on our YouTube channel.

This is a beautiful new version of the Morgan copy from our list that will enslave Morgan lovers with its history and memories of 1912.

To be continued, we skipped the twentieth year for obvious reasons, but this year we returned to a new project with the same difference of more than 100 years – a replica of Morgan Grand Prix 1917 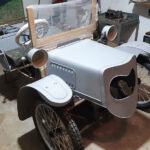 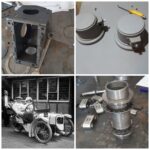 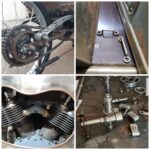 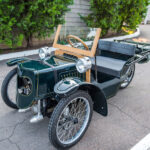 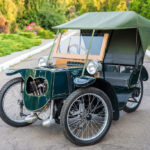 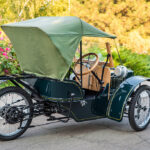 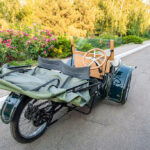 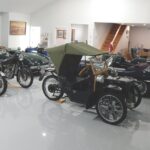 New on the site

Dimensions of standard units and parts of serial vehicles

Here you can see photos of serial car parts, as well as their sizes.

It really helps to save your time!